The „madhouse“ in Intapuszta is in the remote Batthyány Castle, far from the capital. It was a legendary institutionin the 1960’s and 1970’s. Tolerated artists and anti-state aristocrats lived here mixed with ordinary patients. They lived in greater freedom than the ‘normal’ members of society out there. Intapuszta was the first humane, fenceless, work-therapy institution in Hungary. The contradiction of the era is that the creation of the Golden Cage (named by the founder, Benedek István psychiatrist) waspermitted in the spring of 1952, at the height of the Rákosi terrorist regime.
Intapuszta fully bloomed in the 1960s when DénesGoldschmidt became the director of the institute. The reform psychiatrist made a special shelter for people who cannot adapt to the “normal world” for some reason. This strange asylum was very colorful. Goldschmidt accepts the de-lacedbaronfamilywhether as a worker or as a patient, also accepts a mother who is unable to keep her child, or an alcoholic or depressed artist who slowly gets back onto his feet here. At the same time, it also keeps the politically prohibited psychoanalytic traditions in a specific form. As part of the work therapy the patients themselves are copying the Rorschach and Szondi tests, so the psychologists of the era can get aholdof them. As part of the art therapy they hold theater performances, organize their own radio show, edit literary anthologies, organize sport competitions. Frequent visitors in ‘this little circle of freedom’ are such magnitudes of the Kadar era as for example Sándor Weöres, László Kamondy, György Petri or Zoltán Huszárik.
However, archival research has recently revealed that Intapuszta was in fact maintained by internal affairs and bureaus. And the reports are tied to onesingle person: Goldschmidt. The fact that the respected ‘guru’ Goldschmidt was a III / III agent under the name “Hegyi” deeply shookthe psychiatric society and tragically redefined all the stories. They need to be explained and reinterpreted. 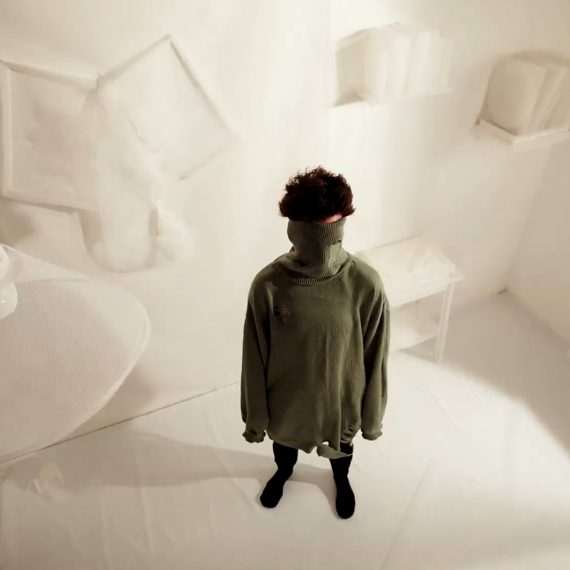 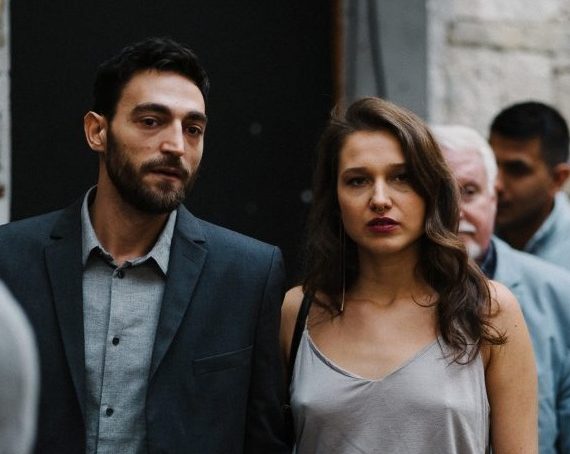 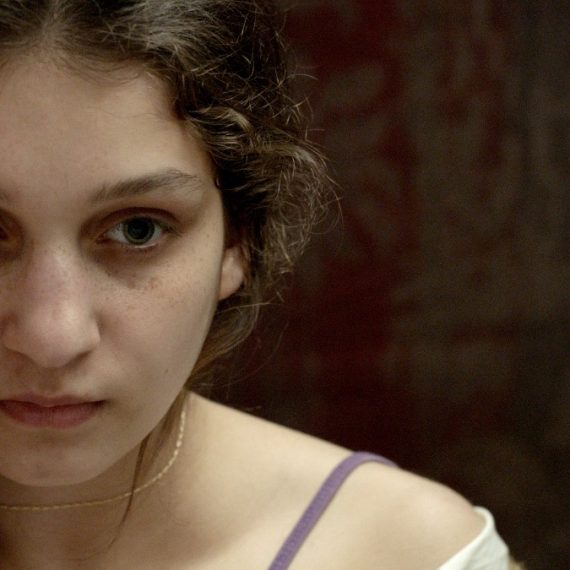 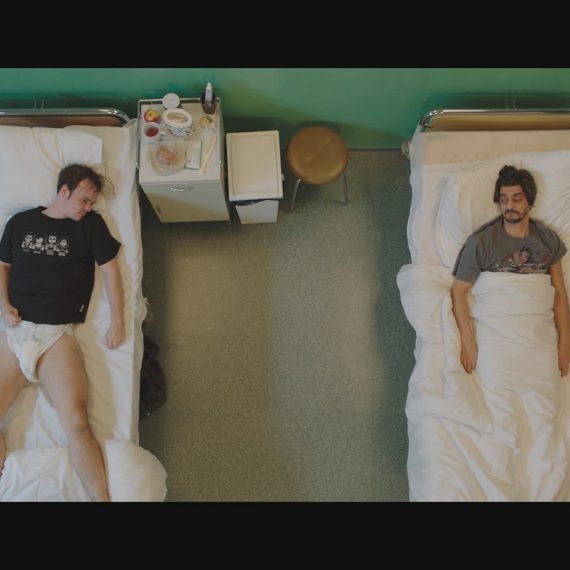